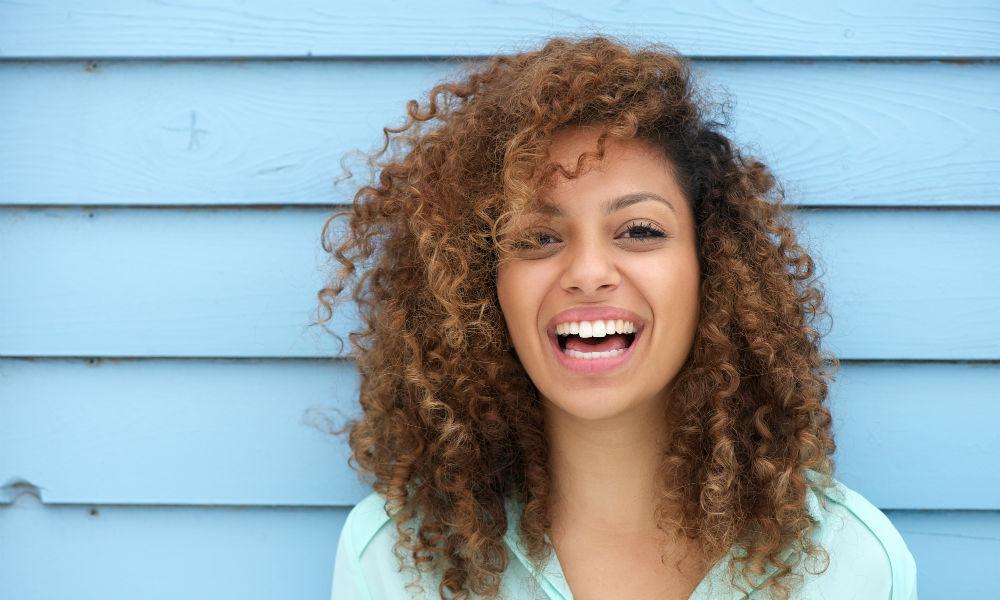 This year the practice of oil pulling has popped up as an interest among my patients as a cleansing routine that purports numerous dental and medical benefits. Oil pulling is an old, Indian practice of swishing a tablespoon of sesame oil in the mouth and sipping and sucking or “pulling between teeth” for 10-15 minutes. Traditional belief is that bacteria and toxins are drawn out of the blood 2 and from this assumption a variety of medicinal benefits have been attached to it. Upon doing a search of the scientific studies on the practice of oil pulling, it seems there is really only one study done by a Mr. Asokan in 2011 that found some benefit that may or may not be equal to prescription mouthwash.

Mr. Asokan’s 2011 study had 10 adolescent boys perform oil pulling and measured streptococcus mutans ( a dental bacteria) counts before and after and then compared these results to the use of chlohexidine gluconate, a prescription antimicrobial mouthwash, and found oil pulling to be statistically close in effectiveness although not as good as chlorhexidine gluconate in reducing the one dental bacteria levels. Oil pulling did reduce streptococcus mutans levels by a small but statistically significant number. The study hypothesized a molecular transformation of the sesame oil into a soap by alkali hydrolysis. 2 This has yet to be investigated or proven. It has been postulated by some dentists that simply swishing with water for 10-15 minutes may have the same effect by simply physically disrupting plaque in the mouth, as 10-15 minutes is a long time to suck or pull liquid in between the teeth.

So, the practice of oil pulling was shown to reduce streptococcus mutans levels. How much does that benefit a person? By itself that’s not enough to make a claim for a significant dental benefit. Probiotics can also decrease streptococcus mutans counts but this does not translate into reducing caries levels. So what reduces cavities? 4

Oil pulling, based on a study with limited sample size, was shown to be like chlorhexidine gluconate in effectiveness although not quite as good. However, the numerous medicinal benefits and expanded dental benefits are currently emanating from internet hype. There is in fact a danger in replacing fundamental flossing and brushing with oil pulling in the form of increased gum disease. We hope this information is helpful to you. 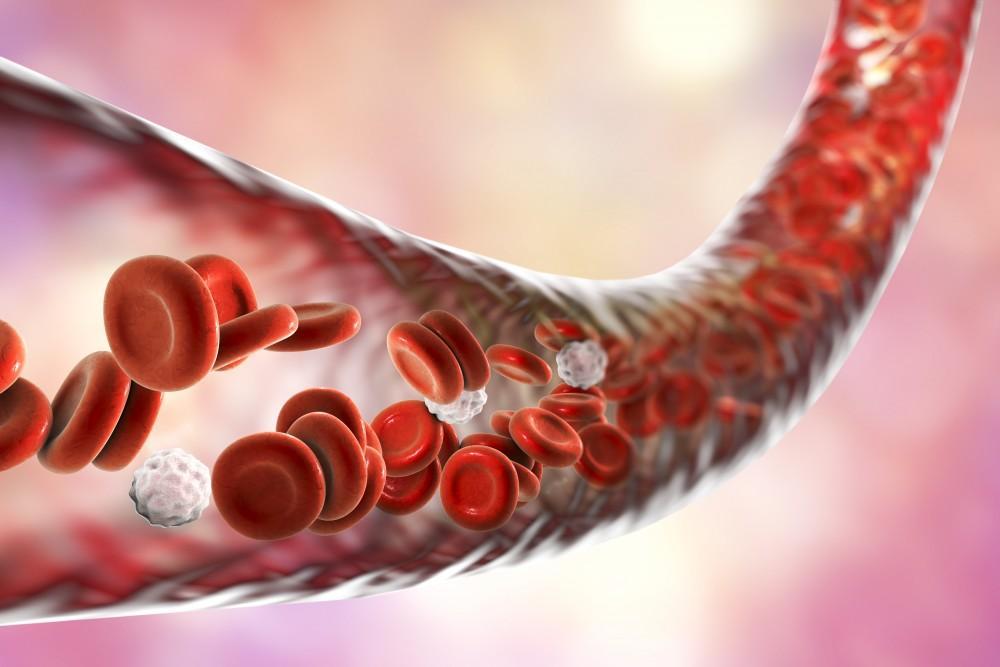 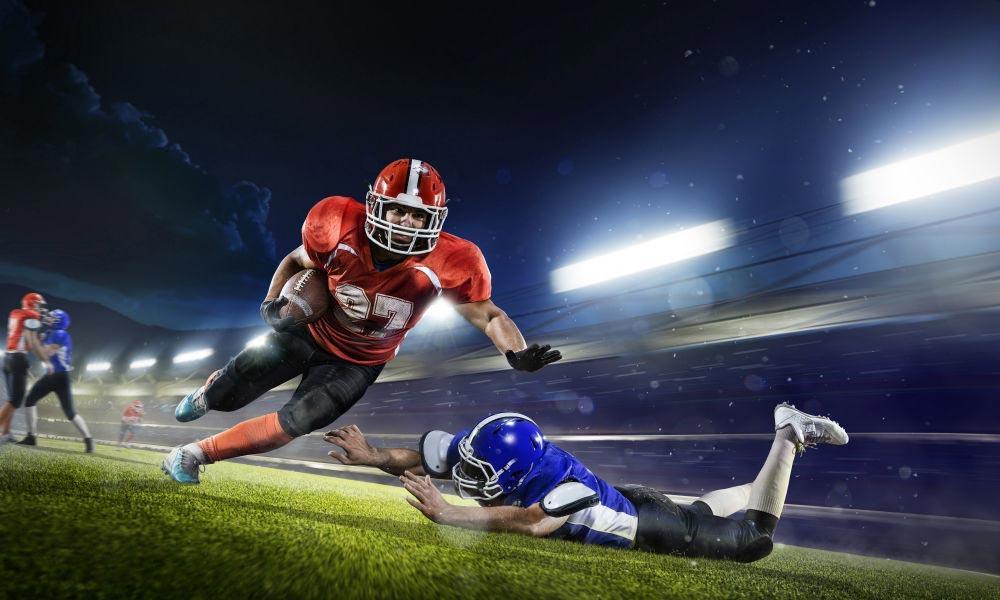 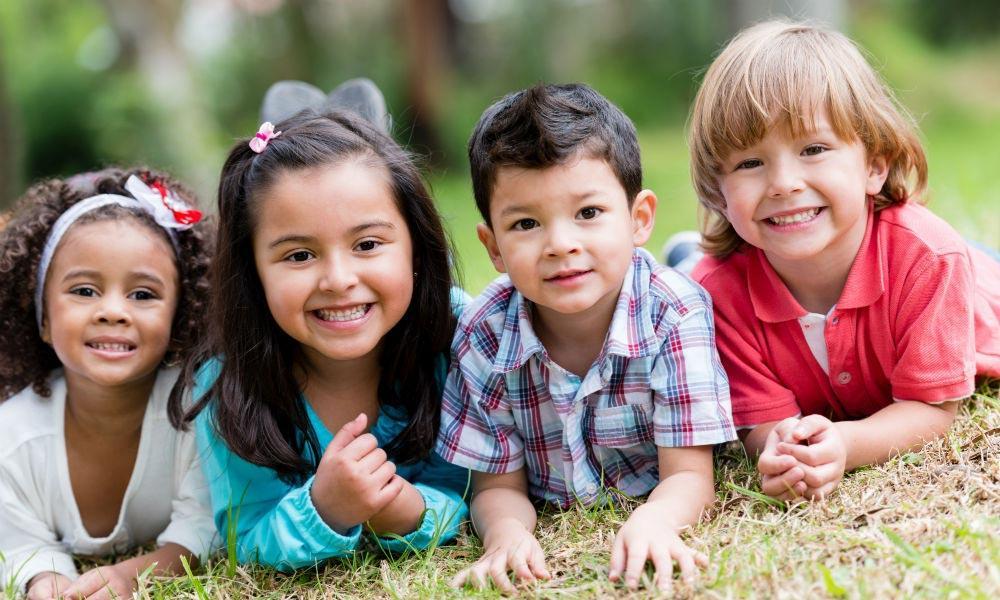 If a parent notices a crossbite or open bite in their young child, how should they approach it? 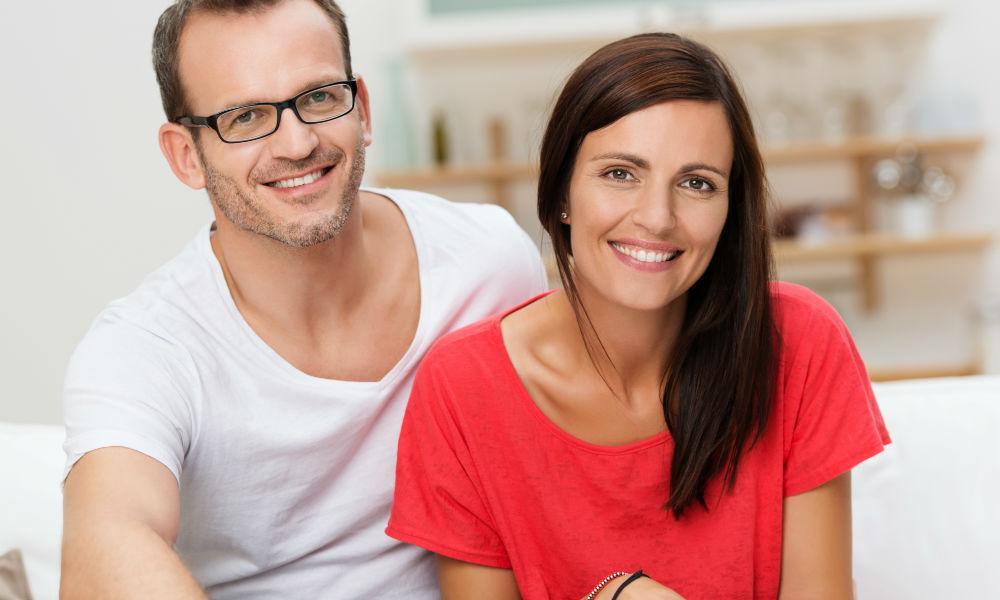 Okay Dr. Koo, what’s the connection between gum disease and my medical health?